Important Events of May – 01 The theme of International Labour Day 2019 is “Sustainable Pension for all the Role of Social Partners”. Labour Day or International Workers Day is celebrated annually on 1 May to celebrate the working class and labourers across the world. 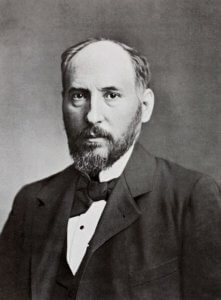