President of India to visit Gujarat from October 3 to 4 Union Minister Dr. Jitendra Singh launches the Scheme and Web-portal for PM’s Awards for Excellence in Public Administration for the year 2022 President of India announced the results of Swachh Survekshan-2022

List of top 10 cleanest cities (with population over 1 lakh):

In population category less than 1 lakh, 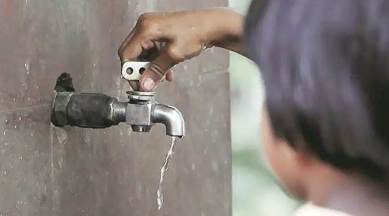 The oldest human skull has been discovered in China ‘Mind the Gap. Leave No One Behind and No Place Behind’