There will be 15 trustees in Shri Ram Janmabhoomi Teerth Kshetra Trust while one trustee will always be from Dalit Society. K.Parasaran has been appointed the chairman of the trust, take decision-related to the construction of the temple.

The trust has been set up on the lines of Supreme Court direction to the central government in November 2019 to formulate a scheme with necessary provisions for the setting up of a trust within three months for the construction of the temple. 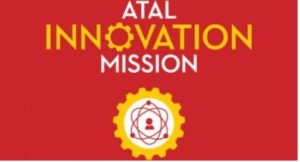 Atal Innovation Mission, NITI Aayog has begin a series of innovation demo days. The series aims to unite the stakeholders of the food processing and agriculture sector in India. The innovation demo days will act as a platform where start-ups, Micro, Small and Medium Enterprises (MSMEs), entrepreneurs, corporate partners and sector academics are brought together to be spectator of government-funded innovations.

East Asia Summit On Maritime Cooperation To Be Held In Chennai The Ministry of External Affairs is to organize East Asia Summit in Chennai. This is the fifth time the conference is being held in India. The conference is to be held in cooperation with the governments of Australia and Indonesia. 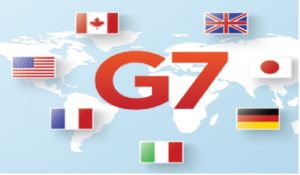 The G7(Group of 7) countries has announced to work with the World Health Organisation(WHO), the European Union (EU) and People’s Republic of China, inorder to tackle the recent outbreak of Novel Coronavirus(nCoV). Meanwhile Hong Kong has reported the 1st nCoV death. Hong Kong was the 2nd place outside mainland China to report the death of a coronavirus patient.

Romania’s pro-European government collapsed in a parliamentary no-confidence vote yesterday after only three months in office.

A total of 261 of 465 MPs voted in favour of a motion against the minority government led by Ludovic Orban, which took over in November. President Klaus Iohannis must now appoint a new Prime Minister who in turn must try to assemble a majority. 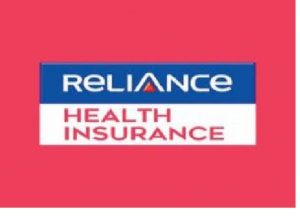 The Minister of Petroleum & Natural Gas and Steel, Shri Dharmendra Pradhan and Mr Igor Sechin, CEOand Chairman of Rosneft signed the 1st ever term contract. The term contract is between State-Owned Indian Oil Corporation Limited (IOCL) and Rosneft for Importing 2 Million Metric Tonnes of Urals grade crude oil to India for the year 2020.

India is the 3rd largest Energy Consumer in the world, India imports globally 83% of oil to meet its oil need. India has to enlarge its sources for oil imports away from the Middle East oil producing Countries. 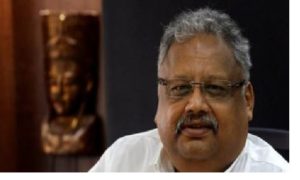 Maharashtra Chief Minister Uddhav Thackeray presented an award to senior journalist Dinkar Keshav Raikar for his contribution to journalism. Raikar was given the lifetime achievement award instituted by the Mantralaya & Vidhimandal Vartahar Sangh.

The Indian Olympic Association has invited BCCI President Sourav Ganguly to become the Goodwill Ambassador of the Indian contingent at the Tokyo Olympics this year. The Tokyo Olympic Games will be held from July 24 to August 9. JSW steel has appointed Indian cricketer Rishabh Rajendra Pant as its brand ambassador. His contract term will be for a period of 3 years and will promote JSW steel products such as SW Colouron+ color coated sheets & JSW Neosteel TMT bars etc. 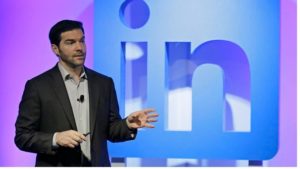 Jeff Weiner became the Executive Chairman (EC) of Linkedin. He was the CEO (Chief Executive Officer) of Linkedin for the past 11 years. Linkedin is the professional networking company owned by Microsoft. Ryan Roslansky, senior Vice President (VP) of Linkedin will become the CEO of the company as of June 1. He is the successor of Jeff Weiner. Weightlifter Sambo Lapung has won the gold medal in the men’s 89kg event of the National Weightlifting Championships held in Kolkata. He has made a new national record of 188kg in clean and jerk event in men’s 89kg. Heis from Arunachal Pradesh. This year theme is ‘Unleashing Youth Power: One decade of accelerating actions for zero female genital mutilation’. The theme focuses on mobilizing youth to eradicate harmful practices against women including FGM and to end FGM by 2030.