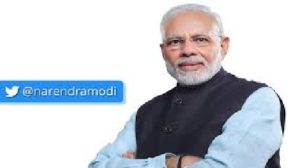 Prime Minister Shri Narendra Modi has said that women achievers will share their life journey through his social media accounts on the occasion of International Women’s Day.

Women from across India are sharing their life stories on the Prime Minister’s twitter handle. The journeys shared by women from all walks of life are exemplary and motivating. The Parliament of Ukraine recently approved Denys Shmygal as the new prime minister of the country. 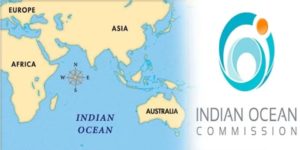 India has joined Indian Ocean Commission (IOC) as its 5th observer state to strengthen its Indo-Pacific vision and also to boost strategic partnership with France, and Vanilla Islands. 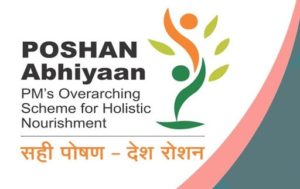 The Union Government is implementing the flagship programme Poshan Abhiyan for improving the nutritional status of Indian citizens.

The 5th edition of BIMSTEC (Bay of Bengal Initiative for Multi-Sectoral Technical and Economic Cooperation) Summit 2020 to be held in Colombo, Sri Lanka in the month of September 2020. 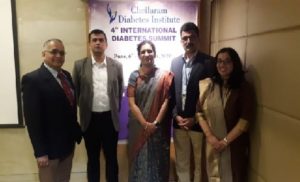 The three-day International Diabetes Summit will be held from March 6 to 8, 2020, in Pune.

The fourth International Diabetes Summit 2020 renowned international doctors and researchers spoke on advances and advancements in the field of diabetes. And 98 year old Karthyayini Amma who topped the literacy exam in 2018. Another awardee 105 year old Bhageerathi Amma could not travel to Delhi to recieve the award. Final exercise of the National level Search and Rescue Exercise (SAREX-2020) was conducted by the Indian Coast Guard in the sea at Vasco, South Goa district. Five Indian boxers, including the seasoned trio of Vikas Krishan  in 69 kilogram, Pooja Rani in 75 kg and Satish Kumar in 91 kg category, secured Tokyo Olympic berths by advancing to the semifinals of the Asian Qualifiers with mostly commanding victories in Amman, Jordan.

Satish, Rani, Krishan, Lovlina Borgohain in 69 kg and Ashish Kumar in 75 kg became the first set of Indian boxers to qualify for quadrennial showpiece scheduled in July-August this year. West Indies skipper Kieron Pollard became the first player in the history of T20 cricket to feature in 500 matches during the field against Sri Lanka for the first T20I in Pallekele, Srilanka.

The jersey had the all-rounder’s name at the back along with the number 500. Dwayne Bravo is second in the list with 453 matches under his belt so far. Chris Gayle is at the third spot in the list as he has featured in 404 T20 matches. International Women’s Day is observed every year on March 8 to celebrate the women’s movement and struggle for equality.