A provision of one lakh one thousand 500 crore rupees has been made under Mahatma Gandhi National Rural Employment Guarantee Scheme in the current financial year 2020-2021. It is the highest ever provision of funds under the programme. According to the biennial Environment Performance Index (EPI ) 2020 released jointly by Yale University and Columbia University, India has ranked 168 out of 180 countries with a score of 27.6 out of 100.While the Denmark has been topped the list with a score of 82.5. With an aim to boost economic growth of Manipur through agriculture and horticulture, Chief Minister N. Biren Singh inaugurated a Plant Health Clinic at the Directorate of Horticulture and Soil Conservation, Imphal today. 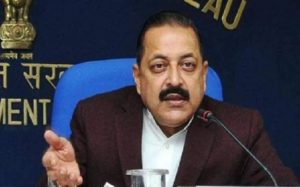 Denmark and India signed Memorandum of Understanding (MoU) that aims at developing a deep, strong, and long-term cooperation in the power sector. The memorandum was signed between Denmark’s Ministry of Energy, Utilities and Climate, and India’s Power Ministry. 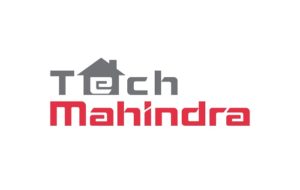 Tech Mahindra also reaffirms its commitment to achieving net-zero carbon emissions with fairer transition from a grey to a green economy. 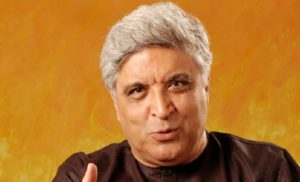 Veteran writer-lyricist Javed Akhtar on Sunday said he is honoured to be named this year’s recipient of the Richard Dawkins Award. 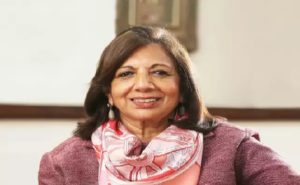 Kiran Mazumdar Shaw, founder and current Chairperson and Managing Director of Biocon Limited, has been named EY World Entrepreneur Of The Year for 2020.

Other Winners from India: 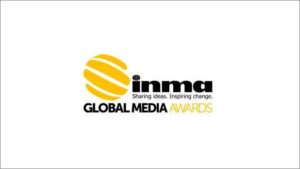 Every year on June 8 World oceans day, the United Nations(UN) day is celebrated across the world to  inform the public about the impact of human activities on the ocean, create a global citizens’ movement for the ocean, and mobilize & unite the world’s population for the sustainable management of the world’s oceans.