During the third India-ASEAN youth dialogue that was held from June 8 to 10, India and the Association of Southeast Asian Nations (ASEAN) pledged to enhance cooperation in ways to effectively and constructively channelising youthful energy. 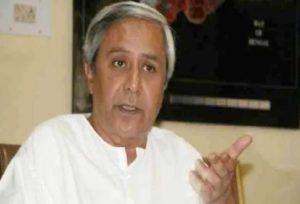 Odisha became the first State in the country to get ISO certification for its tribal hostels. In the first phase, 44 hostels of Keonjhar and Sambalpur districts have been accorded ISO 9001:2015 Certification.

Hyderabad City Security Council(HCSC) along with Hyderabad City Police launched “She Triumphs through Respect, Equality, and Empowerment(STREE)”, a programme to support and empower women victims of domestic violence and abuse. 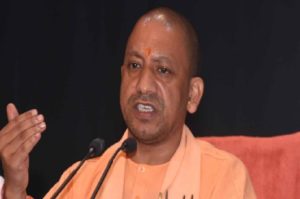 In Uttar Pradesh, the State Government has decided to adopt the scheme of Flatted Factory Model which will ensure easy availability of land for industries, and in turn, generate employment also. In a high level meeting, it was decided by Uttar Pradesh State Industrial Development Authority (UPSIDA).

UP CM launches schemes for child labourers in UP The Reserve Bank of India has constituted a five-member Internal Working Group to review the guidelines related to ownership, governance and corporate structure of private sector banks.

OECD projects contraction of Indian Economy at 3.7% in FY21 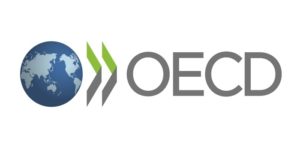 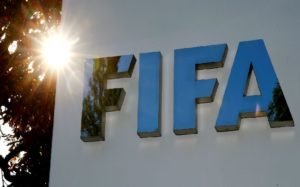 In the recently-released Nature Index table 2020, India is placed twelfth globally in science research output by Nature Index in 2019, ranked by country or territory. 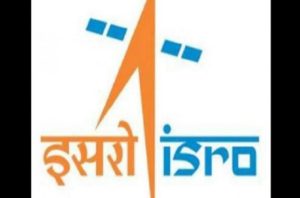 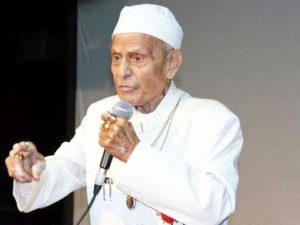 Veteran Urdu poet, Anand Mohan Zutshi Gulzar Dehlvi passed away. He was the editor of ‘Science ki Duniya’, the only science magazine published in Urdu by the government, which was launched in 1975. International Albinism Awareness Day (IAAD) is celebrated on June 13 every year. The day aims to celebrate the human rights of persons with albinism worldwide.