Himachal Pradesh Chief Minister Jai Ram Thakur launched ‘Panchvati Yojna’ for senior citizens of rural areas of the state under which parks and gardens would be developed in every development block with necessary facilities. Government of India approved the Annual Action Plan of Madhya Pradesh for 2020-21. The approval was decided at the National Committee chaired by Secretary, Drinking Water & Sanitation, Ministry of Jal Shakti. 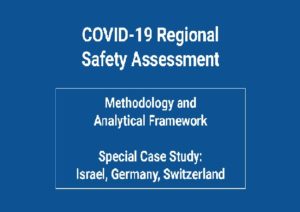 Indian Musician Shobha Sekhar, the founder of Kalakruthi a music organisation in Australia receives the Medal of the Order of Australia(OAM) in the Queen’s Birthday 2020 for her service to Indian music and dance.

About The Medal of the Order of Australia: Eminent Indian-American soil scientist Rattan Lal has been named this year’s recipient of the World Food Prize for developing and mainstreaming a soil-centric approach to increasing food production that conserves natural resources and mitigates climate change. The company praised Sonu Sood for his support works to migrant workers through the “Ghar Bhejo” and KhaanaChahiye initiative which raised Rs.57 lakhs. NFL ties up with ITI to train youth in various trades 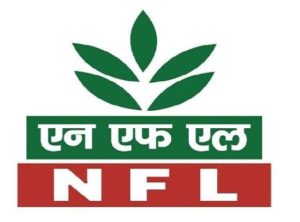 National Fertilizers Limited (NFL) has tied up with Industrial Training Institutes around its plant to train youth in various trades so as to provide them employment in heavy and process industry. 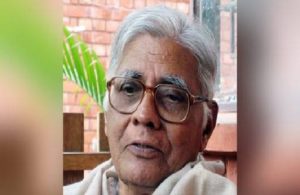 Dr A Vaidyanathan, a former member of the Government of India’s Planning Commission, passed away. 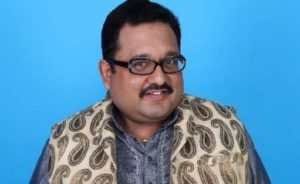 Television Actor Jagesh Mukati passed away due to breathing issues. He was renowned for working the TV shows namely Amita Ka Amit and Shree Ganesh. 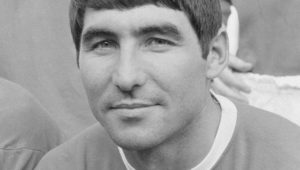 World Day Against Child Labour is observed on 12 June World Day Against Child Labour (or Anti-Child Labor Day) is observed on 12 June every year. The day focuses on the impact of the crisis on Child labour.