The Ramon Magsaysay awards, regarded as Asia’s version of the Nobel Prize, have been cancelled this year due to the coronavirus pandemic. 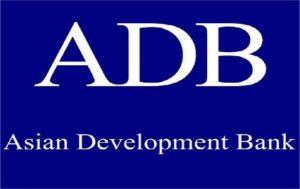 Madhya Pradesh is the first state in the country which has completed the survey of all migrant labourers and started to provide jobs according to their skill. West Bengal government has received a loan amount of Rs 1950 crore from the World Bank to tackle COVID-19 situation and developmental work in the state.

Out of the total amount, Rs. 1,100 crore will be allocated for creating Industrial infrastructures and the balance Rs. 850 crore will be spent for various Social-Welfare schemes. The number of Asiatic lions in the Gir forest region has increased by 29 per cent to 674. 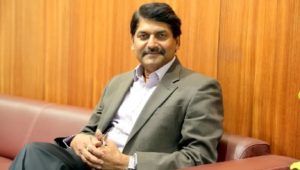 Google has appointed Anil Valluri as the Senior Director for Google Cloud India. 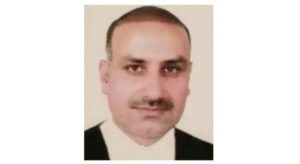 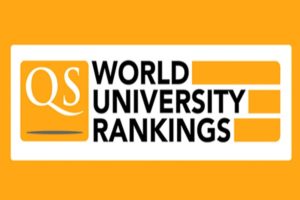 Top 200 Quacquarelli Symonds (QS) World University Rankings have been released today. Three Indian Institutes have made it to the top 200 list which includes IIT Bombay, IISc Bangalore, and IIT Delhi. 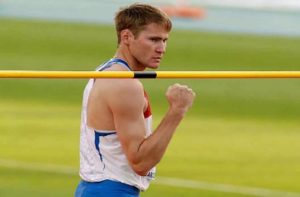 The Court of Arbitration for Sport(CAS), informed that Former European high jump champion(2010) Alexander Shustov(35-year-old) of Russia  banned for 4 years for the use or attempted use of a banned substance or method(doping) & did not provide any further details. President Pierre Nkurunziza of Burundi died of heart failure  on Monday just weeks after a crucial election to choose a successor to replace him after 15 years of autocratic rule over the Central African nation. He was 55. Singh was a former director of Indian Institute of Management, or IIM, Lucknow. He was also a former professor and dean of IIM-Bangalore 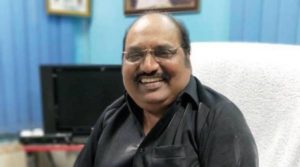 MLA J Anbazhagan died of Covid-19 while undergoing treatment in a hospital in Chennai on his 62nd birthday. He is the first legislator in the country to fall victim to Covid-19.