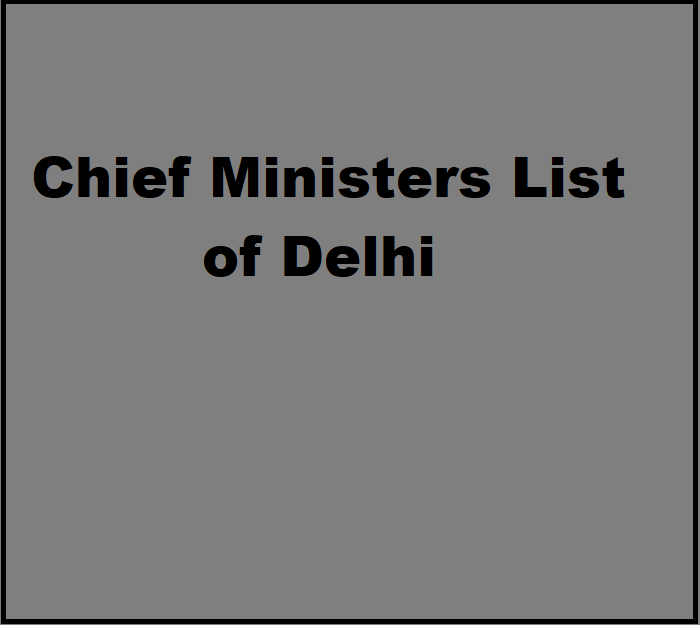 Since 1952 Delhi has had seven chief ministers, starting with the Indian National Congress party’s Chaudhary Brahm Prakash. Shortly after his term ended, the office of Chief Minister of Delhi was abolished for 37 years until December 1993, when the Bharatiya Janata Party’s Madan Lal Khurana was sworn in. In 1998 Sheila Dikshit’s 15-year reign as chief minister began, the longest by an Indian woman. A 49-day stint in office by the Aam Aadmi Party’s Arvind Kejriwal and a year under President’s rule followed. In February 2015 the Aam Aadmi Party was voted in with a large majority, and Kejriwal has served as Delhi’s chief minister ever since.