Shivaji Maharaj was married to Saibai Nimbalkar in 1640. 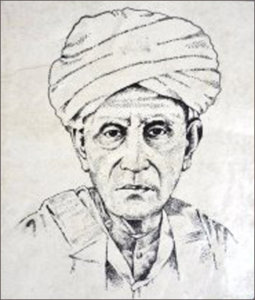 Due to health problem he resigned his job in 1927 and he involved in manu scripting, Editing and publishing until his death on 28th April 1942. 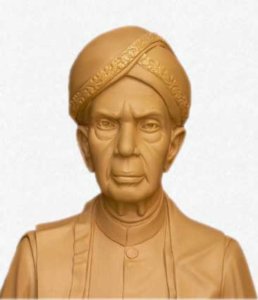