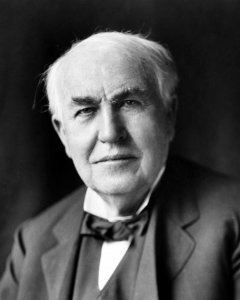 On February 11, 1990 Nelson Mandela is released from Victor Verster Prison outside Cape Town, South Africa after 27 years as a political prisoner.