The Gulf War (2 August 1990 – 28 February 1991), codenamed Operation Desert Shield (2 August 1990 – 17 January 1991) for operations leading to the buildup of troops and defense of Saudi Arabia and Operation Desert Storm (17 January 1991 – 28 February 1991) in its combat phase, was a war waged by coalition forces from 35 nations led by the United States against Iraq in response to Iraq’s invasion and annexation of Kuwait. 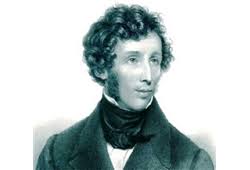 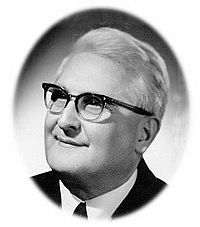 Kalmar defined what are known as elementary functions, number-theoretic functions (i.e. those based on the natural numbers) built up from the notions of composition and variables, the constants 0 and 1, repeated addition + of the constants, proper subtraction ∸, bounded summation and bounded product (Kleene 1952:526). Elimination of the bounded product from this list yields the subelementary or lower elementary functions.