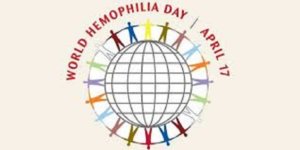 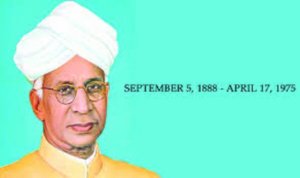 Over 10, 000 Candidates are demanding for Postponement of NEET Exam;...