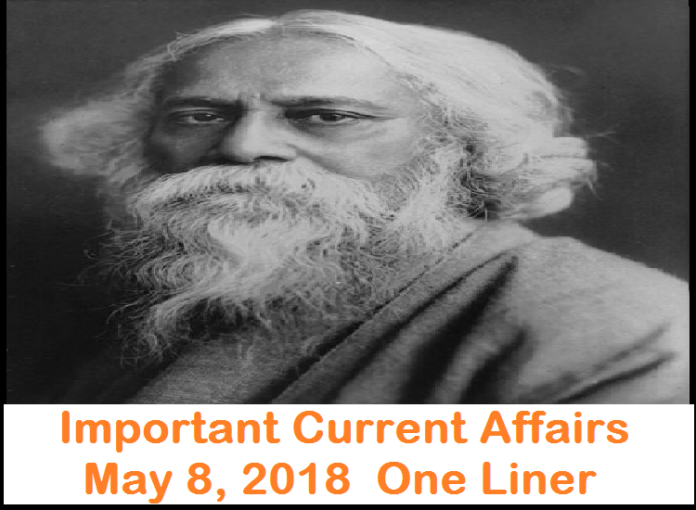 Theme :-  “Memorable smiles from around the world”.