The Indian Navy(IN) launched ‘Operation Vanilla’. The purpose of this operation is to support and provide assistance to Tropical Cyclone Ava & flood hit Madagascar.  The Indian Navy Ship(INS) Airavat has been deployed to this mission.  Indian Navy is the first responder for Humanitarian and Disaster Relief (HADR) in the Indian Ocean Region. 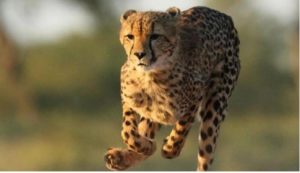 The Supreme Court(SC) has allowed the govt. to introduce African Cheetah in a suitable wildlife habitat in India including Kuno-Palpur (Kuno National Park) in Madhya Pradesh. The decision was taken after a petition was filed by National Tiger Conservation Authority (NTCA) to introduce the African Cheetah from Namibia as the rare Indian Cheetah has become almost extinct in India.

Oxford Hindi Word of the Year 2019 is Samvidhaan Samvidhaan is the Hindi translation for the word ‘Constitution’. The term means, ‘A body of fundamental principles or established precedents according to which a state or other organization is acknowledged to be governed.’ 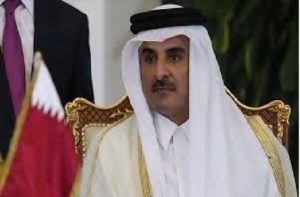 He has been chosen for the influential role to ensure that the emir’s writ runs throughout the Gulf State’s administration. He was sworn in during a ceremony at the Diwan in downtown Doha.

The government of UK (United Kingdom) has launched a £4 Mn (about Rs 37 crore) ‘Innovation Challenge Fund’ in India at an event in Pune, Maharashtra. The fund is focused on 2 main tech platforms including artificial intelligence (AI) and big data in Karnataka and future mobility in Maharashtra.

The fund, which is one of several new initiatives of the UK-India Tech Partnership, is aimed to boost industry and academia to collaborate & develop tech solutions to social, economic and environmental challenges in India.

Chief Minister of Maharashtra Uddhav Thackeray inaugurated the country’s first and biggest  ‘walk-through’ aviary in Veermata Jijabai Bhosale Udyan and Zoo also known as Byculla Zoo in Mumbai, Maharashtra.  The aviary is spread over in 18,234 sq ft, is 44 feet tall and consists of 100 species of Indian and exotic birds.

The special enclosures for animals like bears, hyenas, leopards, fox, barasingha and antelope are completed and Asiatic Lion, tigers will be included soon.

World’s largest meditation centre to be inaugurated in Hyderabad

The World’s largest meditation centre was inaugurated at Kanha Shanti Vanam in Hyderabad, Telangana to mark the 75th anniversary of the formation of Shri Ram Chandra Mission (SRCM) and Heartfulness Institute. The center is dedicated to the first guide of Heartfulness Lalaji Maharaji. It can accommodate 1 lakh practitioners at a time.

To celebrate the 75th anniversary, special sessions will be addressed by President Ram Nath Kovind on February 2, 2020 and social activist Anna Hazare on February 8, 2020. The State Government of Odisha has launched a virtual police station where people can lodge complaints from their respective districts without visiting Police Station. The e-police station will function from the State Crime Records Bureau in Bhubaneswar. 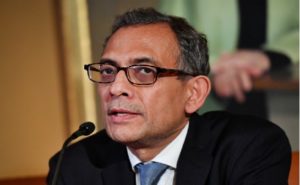 Nobel Prize winner in economics Abhijit Vinayak Bannerjee conferred with the honorary D Litt (Doctor of Literature) by his alma mater Calcutta University in Kolkata, West Bengal.He was awarded Nobel Prize in 2019 for “Experimental approach to alleviating global poverty”.He is one of the directors of Abdul Latif Jameel Poverty Action Lab (J-PAL), United States of America (USA) founded in 2003. Defence Ministre Rajnath Singh gave away Best Tableaux awards for Republic Day Parade, 2020 in New Delhi. Assam’s tableau has been chosen as the best tableau, followed by Odisha and Uttar Pradesh who were tied for the second position.

Odisha’s tableu depicted Lord Lingaraja’s Rukuna Rath Yatra whereas the tableau of UP showcased the state’s cultural and religious heritage. Central Public Works Department got the Special Prize for their tableau which based on the theme – Kashmir se Kanyakumari. 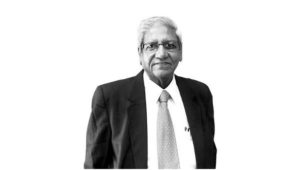 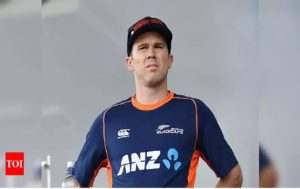 Todd Duncan Astle, 33 years old from New Zealand, Wellington, leg-spinner had announced his retirement from first-class cricket to focus on the limited-over cricket (one day cricket). Astle scored more than 4000 runs in his 119 first-class matches. Veteran South actress Jameela Malik passed away. She was the first Keralite woman to graduate from the prestigious Film and Television Institute of India (FTII) in Pune. she played notable roles in around 50 films, including Pandavapuram, Adyathe Katha, Rajahamsam and Lahari.